What to Do if You Break a Mercury Thermometer 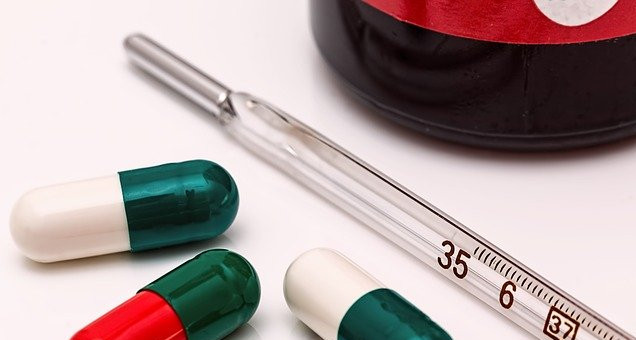 A mercury spill is very serious.

The evolution of the thermometer begins with the Greeks, with Hero of Alexandria recognising that certain substances expand and contract dependant on temperature. At that time, it was simply a water/air interface that was more of a scientific curiosity than a piece of practical equipment. It took another 1600 years for the first device that we might recognise to be invented, however this type of thermometer designed by Giuseppe Biancani in 1617, was actually called a thermoscope.

Fast-forward another century and Dutch inventor and scientist Daniel Gabriel Fahrenheit introduces the world to the first reliable thermometer. This was the first type of thermometer to use mercury instead of water/alcohol mixtures, and it was this design that would remain in use until after the Second World War. Today, that iconic mercury-based design has all but been replaced by other types of thermometer, however, while digital now rules, in Australia, they are more prevalent than in most other western countries.

What can be considered the first modern thermometer, the mercury thermometer with a standardized scale, was invented by Daniel Gabriel Fahrenheit in 1714.

The Celsius temperature scale is also referred to as the “centigrade” scale. Centigrade means “consisting of or divided into 100 degrees.” In 1742, the Celsius scale was invented by Swedish Astronomer Anders Celsius. The Celsius scale has 100 degrees between the freezing point (0°C) and boiling point (100°C) of pure water at sea level air pressure. The term “Celsius” was adopted in 1948 by an international conference on weights and measures.

Lord Kelvin took the whole process one step further with his invention of the Kelvin Scale in 1848. The Kelvin Scale measures the ultimate extremes of hot and cold. Kelvin developed the idea of absolute temperature, what is called the “Second Law of Thermodynamics”, and developed the dynamical theory of heat.

In the 19th century, scientists were researching what was the lowest temperature possible. The Kelvin scale uses the same units as the Celcius scale, but it starts at Absolute Zero, the temperature at which everything including air freezes solid. Absolute zero is 0 K, which is equal to 273°C degrees Celsius.

Digital Thermometers – Digital thermometers are among the fastest and most accurate. Readings can be taken from under the tongue, the rectum, or the armpit in the same way as a traditional thermometer.

Non-contact Thermometers – Non-contact thermometers also work with infrared to provide readings without contacting the body. They are probably the least accurate but can be useful for children.

Glass Thermometers – Traditional glass thermometers are still available, using either mercury or another substance such as alcohol to provide a reading.

Using a Mercury Thermometer? Here’s What to do if it Breaks

The first thing to remember if you break a mercury thermometer is that the silvery substance (mercury spill) contained within those glass tubes has the potential to be highly toxic. Of course, identifying whether it is really mercury in your thermometer is an important step, however, it is always better to be safe than sorry.

To help you identify whether the type of thermometer you are using is, in fact, mercury-based, ask yourself:

If it is not, then it is most likely to be an alcohol-based thermometer. If it is, then it may be either a mercury or a non-mercury thermometer.

Sometimes, the paper calibration strip inside the thermometer will tell you which substance has been used. If there is no writing or warning, assume that it is mercury. 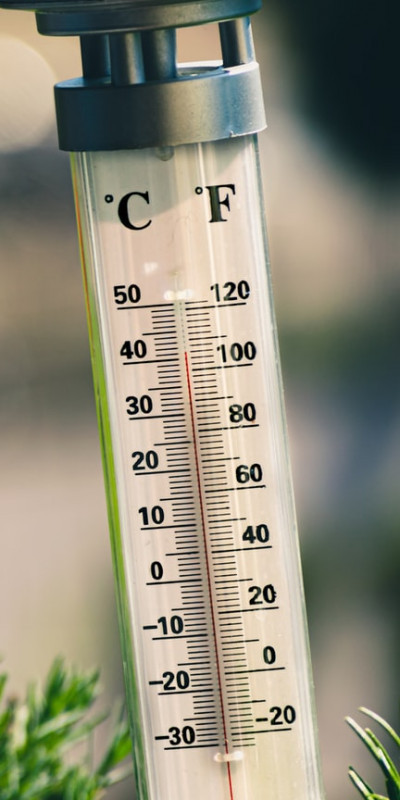 If your mercury thermometer breaks, then you can also identify whether the substance contained is mercury by observing its behaviour. Mercury is a liquid metal that has properties quite unique from other substances. Smaller droplets will pool together into a large sphere shape, which will break again into smaller droplets when pressure is applied. However, never touch mercury and take care not to scatter smaller droplets into hard-to-reach areas.

When cleaning up after a mercury spill, you should be careful to NEVER do the following:

• NEVER use a vacuum cleaner. This will disperse the mercury into the air

• NEVER use a broom. This will break the mercury into smaller droplets and disperse them.

• NEVER pour mercury down the drain. This can either damage plumbing, septic tanks, or sewage treatment plants while polluting at the same time.

• NEVER walk around with mercury on your shoes of clothing.

Additionally, you should prep the area where the mercury has been spilled by doing the following:

• Ask people to leave the area ensuring no one walks through the mercury as they do so. Remove any pets from the area. Open all windows and doors to the outside and close doors to other parts of the building.

• For absorbent surfaces, the contaminated items must be disposed of according to the guidelines below

• For non-absorbent surfaces, clean-up is easier

Instructions on How to Clean up Mercury Spills

If you wish to read more about safety around the home click HERE to read about Safety In The Kitchen.